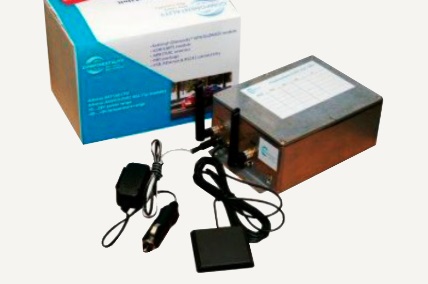 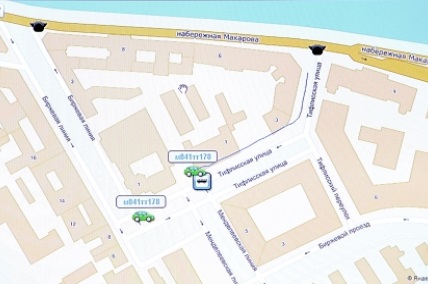 FlexRoad technology is designed for wireless data transmission between moving objects on the basis of standard DSRC 802.11p mesh-network.

At the end of 2012 on Vasilevsky island (Saint-Petersburg) a demonstration of the possibilities of technology was done, During it where tested such features as "smart traffic lights", which switches the traffic signal for priority move of special and public transport, "smart stop", which shows information about waiting of the transport time for passengers, as well as "collision avoid", which warns drivers about car crashes.

"Flexroad will help to develop a unified system of wireless transmission of data throughout the city with the ability to connect public and commercial transport."

The Implementation of this technology will allow fundamentally change of the intelligence of modern transport systems: implement warning of risk of car crashes, optimize the traffic flow, instant payment for parking, payment for toll roads without gates, reduce flow rate and etc.