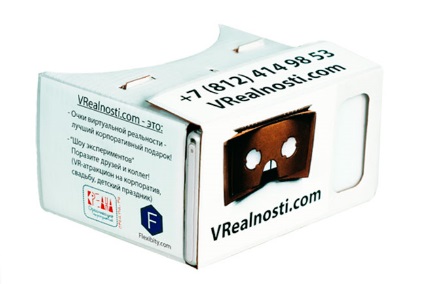 the custom design of the VR Case 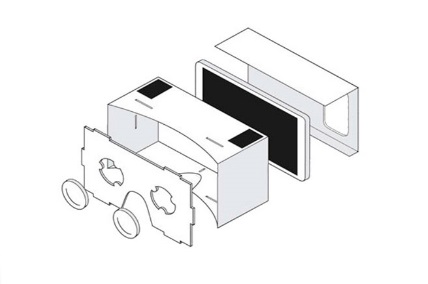 the internal structure of the VR Case
КРАТКО
ПОДРОБНО
GOAL

VR Case is an available version of the Oculus Rift, as well as Google CardBoard. Using the phone with good graphics complete with the helmet VR Case it is not difficult to achieve the effect of immersion in virtual reality.

VR Case has been successfully involved in several conferences and helped the organizers to attract participants (meeting VRealnosti of VR\LF, Digitale, Sociate, an attraction for children of Fasion Studio Image).

– in the world of business all applications of augmented and virtual reality will be mobile, and networking opportunities will allow you to update the content directly from the shopper in your pocket or even in the process of dipping! 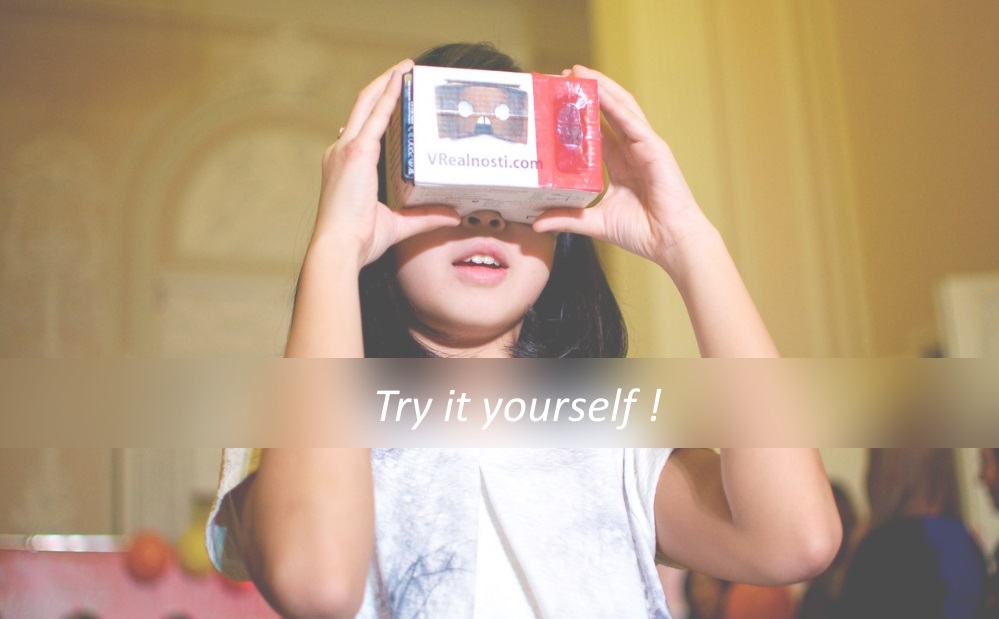